The Starting Player recently hosted a corporate event for a team of people who were new to each other. They were about to team up to work on a project, and the leader thought games would be a good way to help them bond. Sure enough, when I arrived there was plenty of stranger tension in the quiet room, with people checking phones and making some initial small talk. But play is in our DNA and is a sure way to get strangers to see each other and interact. I was still in the process of setting up when someone said “This Spaceteam game looks fun. Who’s in?” Soon a table of strangers had put down their phones and were yelling nonsense words and frantically passing cards between them. After another half hour, a large group kept repeating “Trust me, I’m Merlin,” in a massive game of Resistance: Avalon. Another group was frantically dropping metal balls in Bonk, and yet another group who had earlier declared that games are not really for them were on the edge of their seats, staring at each other and trying to figure out who was bluffing in a particularly tense round of Skull. (The again, every game of Skull is particularly tense!) There was no more of the unsure sitting around hoping someone would open up. It was in between the laughter of a game that they began to share their stories, and by the time I announced my time was up and they’d need to pack their games away, they had connected. The playful energy was still in the room, and the initial tension had completely gone. My purpose in bringing games was to help strangers form a team, and I could tell that it had done so much more than that. Play is in our blood. Play is powerful.

I hope you can make it out to one of our events and get a chance to play. If you know of a group that could use our shelves of games, please let us know. 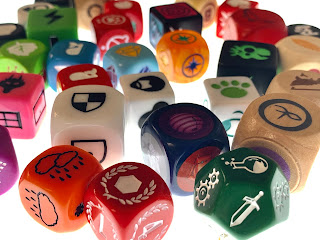 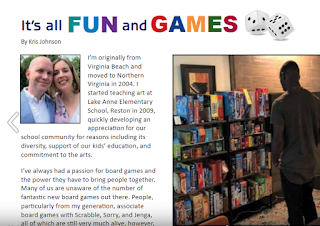